You are on the website of the Organizer of auction for selection of RES projects in the Republic of Kazakhstan.

Kazakhstan has introduced an auction mechanism for selecting renewable energy projects, which is aimed at selecting the most effective projects at the lowest prices. This mechanism replaced the fixed tariffs that were in effect until 2018, which initially allowed the launch of the renewable energy sector in the Republic of Kazakhstan.

JSC KOREM is defined as the auction organizer on the basis of the Order of the acting Minister of Energy of the Republic of Kazakhstan of August 7, 2017 No. 280. Our company is proud to be part of the work carried out in our country on transition to green technologies and increasing the share of renewable energy in Kazakhstan.

In course of preparation and holding auction the JSC KOREM actively cooperates with the Ministry of Energy of the Republic of Kazakhstan and the the Financial Settlement Center, the single buyer of electric energy generated by the RE facilities. Our joint team is ready to provide You with assistance and support during participation in auction of 2020.

Auction biddings in 2020 will be held according to the schedule approved by the Ministry of energy of the Republic of Kazakhstan from November 9 to 25, 2020, December 8 and 10, 2020.

The total installed capacity planned for selection in 2020 is 250 MW, broken down by type of power plant:

- solar power plants (SPP) - 55 MW (including 2 projects with documentation the installed capacity of each project is 20 MW);

If You have any questions, You may contact us via the feedback form or email (vie@korem.kz) or by phone: 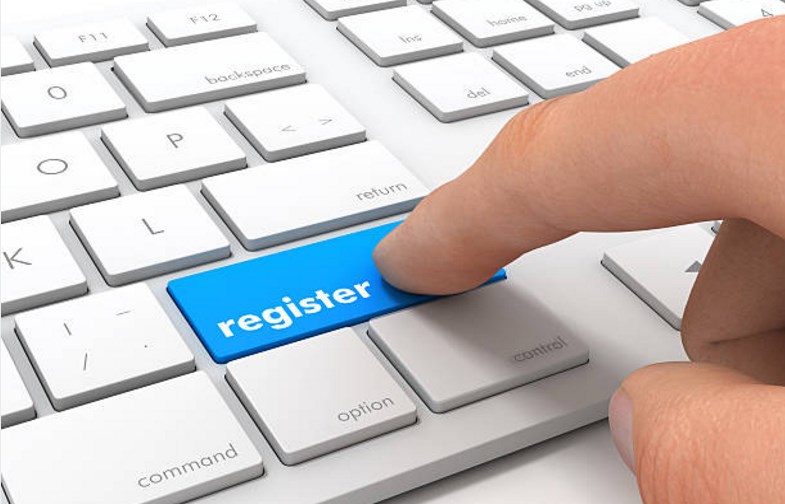 According to the "Rules for organizing and conducting auctions, including the qualification requirements for auction participants, the content and procedure for submitting an application, the types of financial security to participate in the auction and the conditions for their submission and return, the procedure for summing up the results and determining the winners" approved by Order No. 466 of the Minister of Energy of the Republic of Kazakhstan dated December 21, 2017, three applicants were registered in the trading system of auctions for energy waste disposal and received the status of an auction participant. JSC "KOREM" together with the USAID Regional Program "Future Energy" presents the report "Auction for renewable energy projects in Kazakhstan" based on the results of 2018-2020. 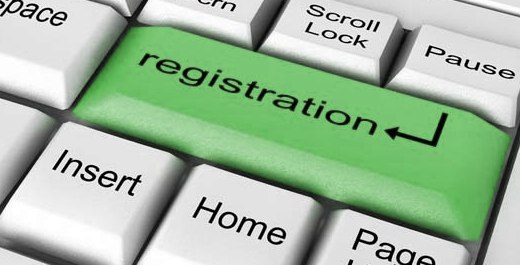 We inform you, that for the first time in the Republic of Kazakhstan, an auction for the selection of projects for Waste to Energy (WtE) has started.Registration for participation in the WtE auction is available at the link and will continue until June 14, 2021. 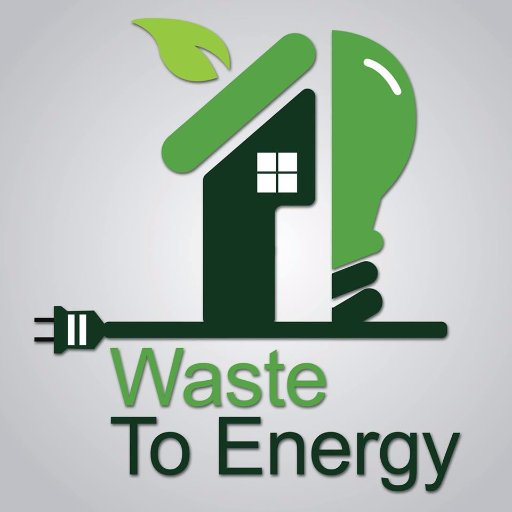 The Ministry of ecology, geology and natural resources of the Republic of Kazakhstan invites all interested parties to participate in the auction for the selection of projects for the construction of generating facilities, operating on the basis of waste to energy (WtE) in 2021.